Many notable Canadians are from Edmonton. Edmontonians get to brag about once being home for Michael J Fox, Leslie Nielson, and k.d. Lang, but there are quite a few celebrities, bands, and professional athletes who came from the suburbs of St. Albert. 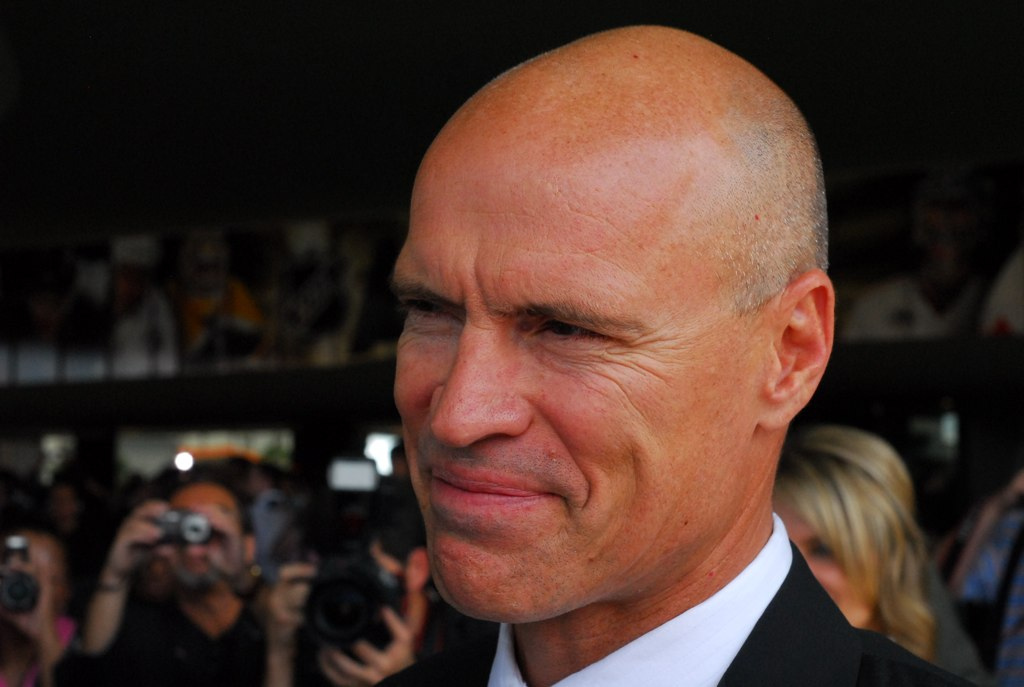 – Messier was born in Edmonton but he got his hockey career going when he moved to St. Albert, where he played with the St. Albert Saints in the Alberta Junior Hockey League at the age of 17.

When you look at his biography, you can see that hockey was pretty much his whole life, and he played in the NHL for 25 years and then went on to be part of the management team for the New York Rangers. Mark ‘The Moose’ Messier didn’t just play hockey, he played it extremely well, winning two Hart Trophies, six Stanley Cups (two as team captain!), two Conn Smythe Trophies, and was recognized as an NHL All-Star 15 times! 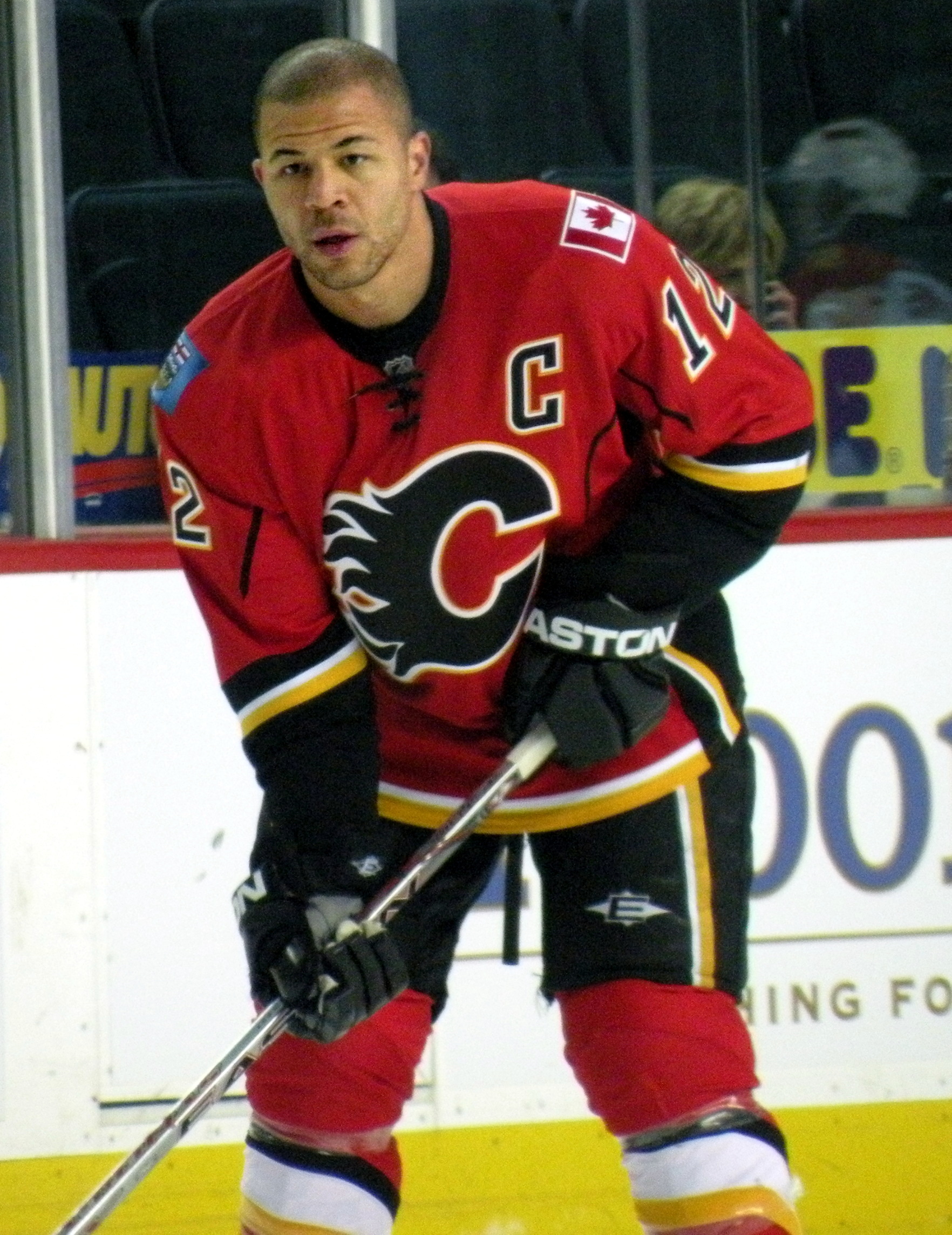 – Iginla grew up in St. Albert and his amazing skills on the ice soon turned hockey from a hobby into a career when he was drafted into the NHL at the age of 18 and was the youngest player to play for the Calgary flames since 1983!

After proving himself to be an outstanding player, he was named Captain of the Calgary Flames and probably ate for free whenever he went out because he was so loved by the people of Cow Town. Calgary held onto him for years, declining offers for trades and multimillion dollar contracts to keep him on the team.

After 16 years with Calgary, Iginla accepted a trade to the Pittsburgh Penguins, saying he was looking forward to working with great players like Sidney Crosby, who is also a Canadian from Halifax. Currently Jarome is playing with the Colorado Avalanche NHL team. 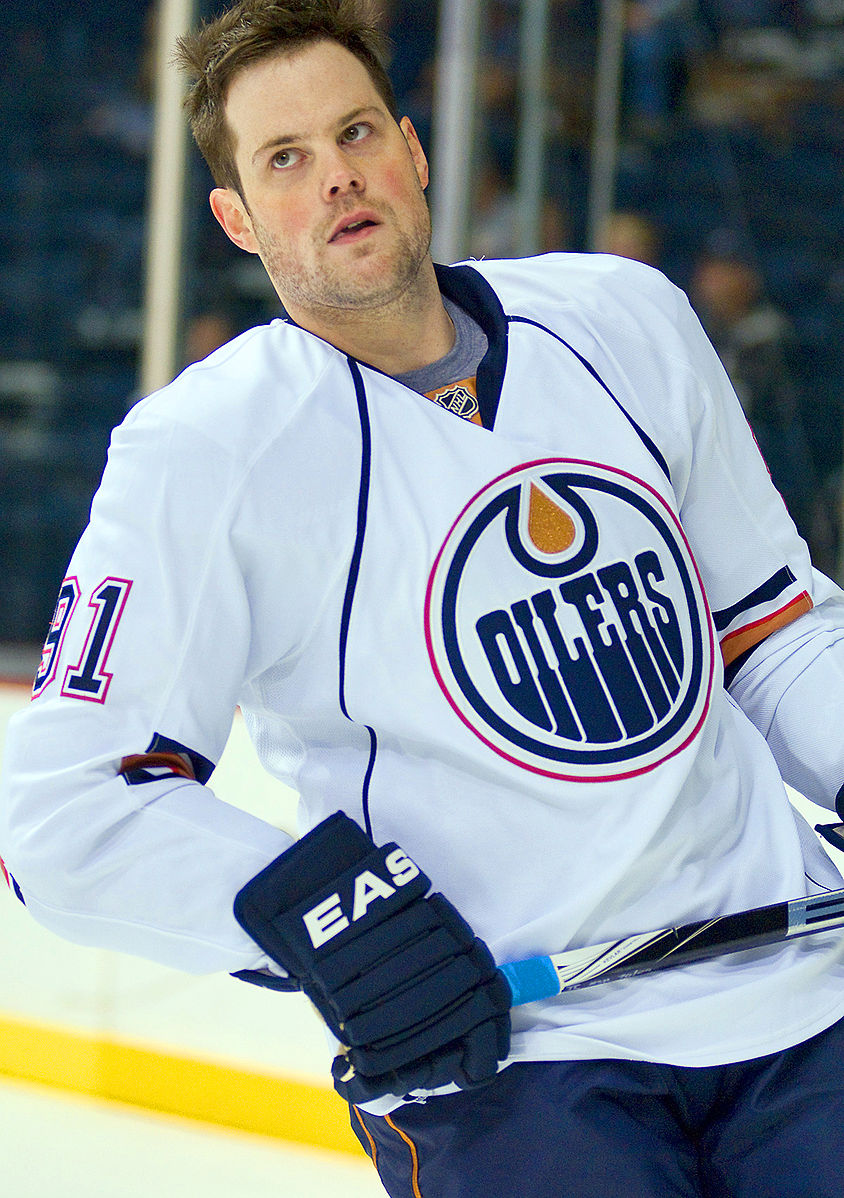 – Knowing St. Albert, it shouldn’t surprise you that some of the people on this list come from wealthy families. One of them is Mike Comrie, whose father and uncle were the owners of The Brick furniture store until they sold it in 2012 for $700 million.

Being a local hockey star, he was an instant favourite with fans of the Edmonton Oilers and scored 133 points from 2001-2003. Comrie went on to play for five more NHL teams before retiring because of a recurring hip injury in 2012.

Social Code – In 1999, when we thought Y2K was going to break all of our computers and send us back to the dark ages, four young men formed the band Social Code (later adding a fifth member). After a few short years, Social Code was signed by a major label and started touring with big-name bands in the alternative music scene.

They opened for Deftones, Good Charlotte, Fall Out Boy, and Rise Against at a time when alternative, punk, and emo music was topping the charts and spawning a generation of pierced-up, moody societal rejects. Of course, music tastes change and the bands that survive are the ones that can adapt to the new scene, and eventually Social Codes members took a permanent hiatus to work on individual projects in the indie and electronic music genres.

Tupelo Honey – The extremely talented members of Tupelo Honey are originally from St. Albert, but they met and formed a band together when attending the music program at Grant MacEwan College in Edmonton. Their musical backgrounds couldn’t be more different: Dan Davidson was into indie and punk rock, Greg Williams and Steve Vincent were jazz musicians, and the group’s first gig together was as a folk music band!

As Tupelo Honey, they won several contests, titles, and awards for their music and videos, and they’ve played huge venues like Stage 13. The band toured with some huge names in the music industry such as Bon Jovi and Econoline Crush. Despite many offers, they choose to remain independent and release music at their own pace.

They are proud of their roots and still come back to St. Albert to play shows and visit schools from time to time. Follow them on Twitter to find out when they’ll be in St. Albert again!

Cathy King – No list of famous Canadians can be complete without a curling champion! Cathy King is a former St. Albertan who fits that bill. Curling is an inclusive sport that can be played by anyone at any age but Cathy King is a curling superstar!

Over the 30 years that she was active in the sport, Cathy picked up several curling championship medals, and there has never been a curler to win Canadian titles at all three levels–junior, women’s, and senior–before or since Ms. King.

More noteworthy people can be found on The St. Albert Gazette’s website. They have an ‘Our People‘ section that features biographies of people from St. Albert with remarkable lives and achievements.

Be sure to keep your eyes peeled for other up-and-comers by supporting local sports teams, artists, and musicians.

Share this article with your friends and neighbours to let them know about some of the great people who come from this great little city that we at Kingstree Plumbing are proud to say we serve.

Did we miss someone who belongs on this list? Let us know in the comments below!

Want to join the discussion?
Feel free to contribute!